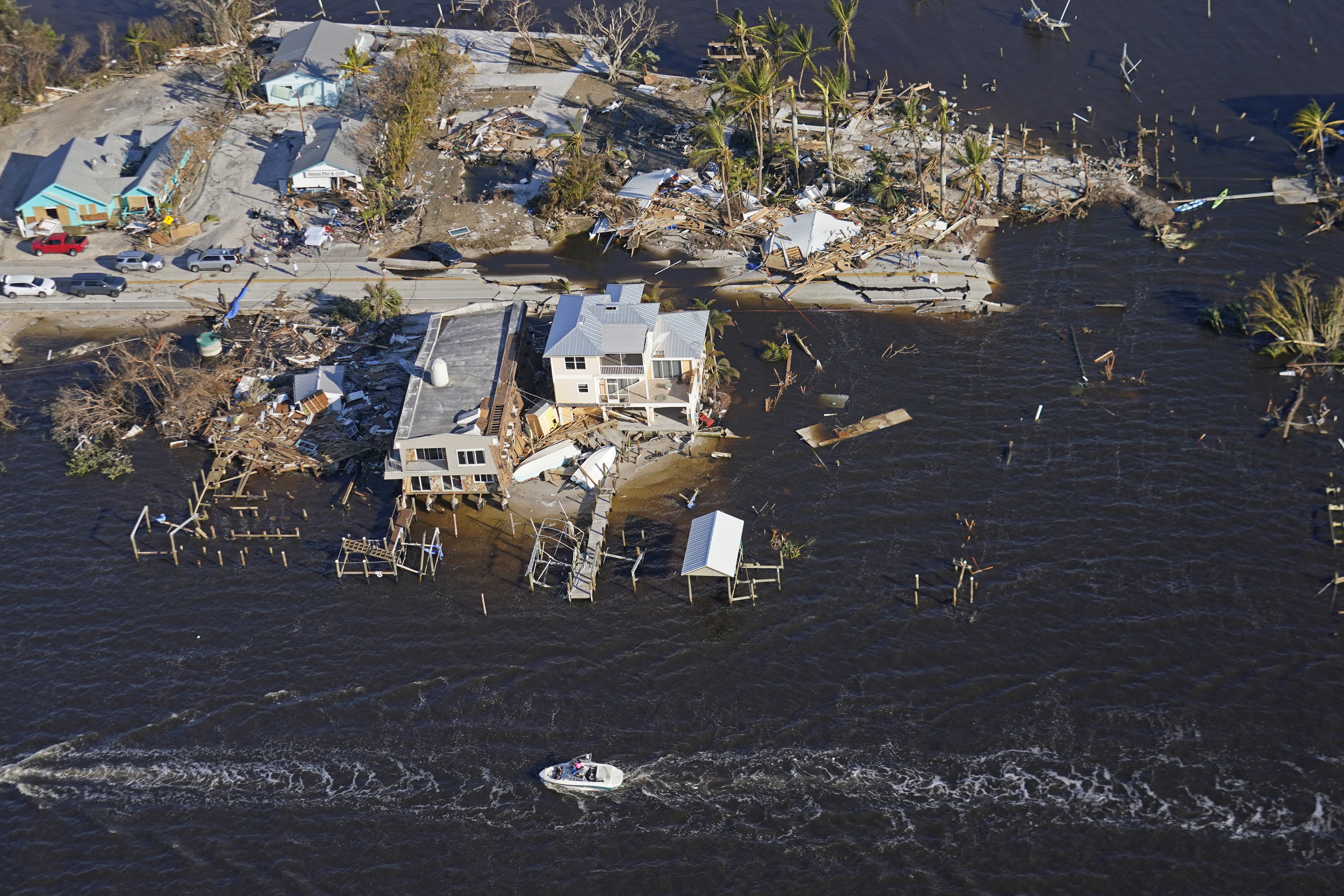 Hurricane Ian devastated parts of Florida after making landfall on Wednesday. There’s a growing fear that search and rescue efforts will reveal a staggering death count as rescue teams continue to look for people trapped by flood waters. Ian has killed at least 44 people, according to reports from the state’s medical examiners.

More than 1.1 million homes and businesses were still without power on Saturday. The state, with the support of federal and local responders, had performed more than 700 rescues, Florida officials said Friday. More than 1,300 search and rescue workers were looking for survivors on Saturday, officials said, including five teams from out of state.

“We’re just beginning to see the scale of that destruction. It’s likely to rank among the worst in the nation’s history,” Biden said Friday. “You have all seen on television homes and property wiped out. It’s going to take months, years to rebuild. Our hearts go out to all those folks whose lives have been devastated by the storm. America’s heart is literally breaking.”

The recovery efforts around Hurricane Ian have also threatened to overshadow the devastation wrought on Puerto Rico by Hurricane Fiona. That hurricane, which struck the island two weeks ago, has left more than 200,000 people still without power.

The Biden administration has faced criticism from community and nonprofit leaders on the ground, including frustrations that the federal government did not initially cover all of Puerto Rico in the president’s disaster declaration, as well as the slow transfer of federal aid to communities facing catastrophic flooding.

Some Puerto Ricans fear their recovery will become further stalled as the federal government turns its resources and attention to the destruction caused by Ian. Speaking at FEMA on Thursday, Biden said he remains focused on the “recovery of the island,” and he repeated his commitment to Puerto Rico on Friday.

“We’re going to stay with it, stay at it, for as long as it takes,” Biden said.

‘Real People That We Care About Are Being Exploited’

Dem lead with Latinos halved in past decade, poll says