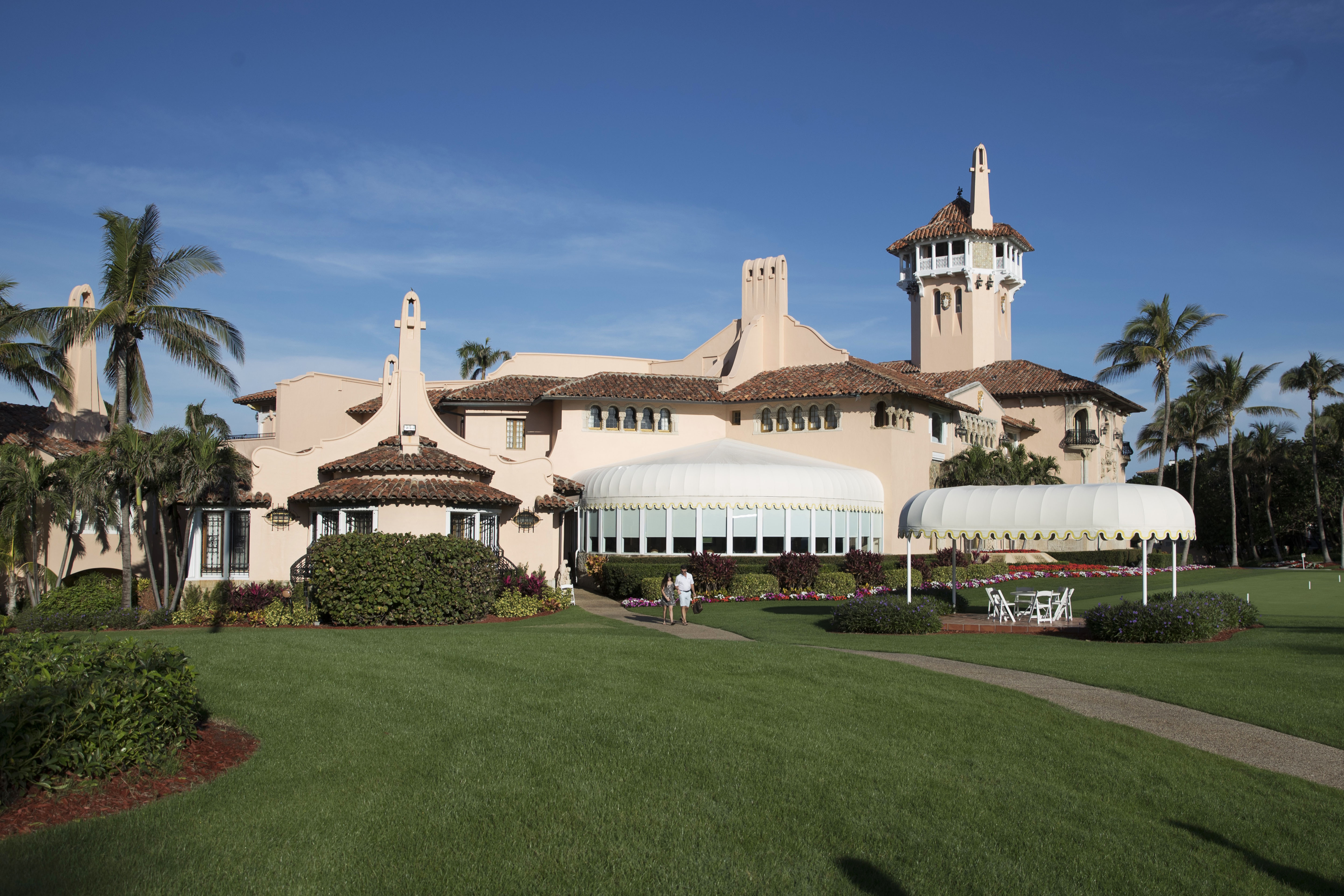 “The government is … unable to examine records that were commingled with materials bearing classification markings, including records that may shed light on, for example, how the materials bearing classification markings were transferred to Plaintiff’s residence, how they were stored, and who may have accessed them,” DOJ officials, including counterintelligence chief Jay Bratt, wrote in the filing with the Atlanta-based 11th Circuit Court of Appeals. “The records not marked as classified may also constitute evidence of potential [obstruction] and [concealment or removal of government records].”

The Justice Department is seeking an expedited review of its appeal of Cannon’s order establishing the special master review. Though legal briefing in the appeal was slated to carry through mid-December or longer, DOJ’s proposed expedited schedule would conclude that process by mid-November and have oral arguments set soon thereafter.

The filing also hints at prosecutors’ irritation with Cannon, a Trump appointee confirmed days after his defeat in the 2020 election. The Justice Department noted that she has repeatedly overruled decisions made by the special master she appointed at Trump’s suggestion, Senior U.S. District Court Judge Raymond Dearie. Those rulings could significantly delay Dearie’s review, prosecutors indicated.

“Based on the district court’s orders thus far, the government is barred from accessing all of the materials except those with classification markings recovered in August pursuant to a lawful search warrant — and it may continue to be barred from doing so until mid-December or later,” the officials wrote as they asked the appeals court to weigh in promptly on the legal issues, including Trump’s claims of executive privilege.

“Absent such resolution by this Court, the special master proceedings could result in prolonged litigation, including through seriatim appeals to the district court from reports and recommendations and other rulings issued by the special master,” the prosecutors wrote.

The Justice Department’s motion also seeks to capitalize on a ruling earlier this month from an 11th Circuit panel which unanimously granted the government’s request to exclude about 100 documents with classification markings from the special master review. Prosecutors suggest that decision may have created a precedent that undermines Cannon’s essential rationale for the review.

Despite press reports that one member of Trump’s legal team, attorney Christopher Kise, has stepped back from involvement in the special master litigation, the government’s new filing says Kise was the lawyer prosecutors consulted about Trump’s position regarding the government’s request to expedite the appeal. Kise said Trump’s side plans to oppose it, according to the filing.

Love Is Blind’s Danielle Ruhl Reveals How Divorce With Nick Thompson Came To Be!

‘Thousands of Men Have Come Home Because of Him’