Neighbors Heard Screams Coming From House Where Woman Was Disfigured & Raped For Months – But Police Did NOTHING! 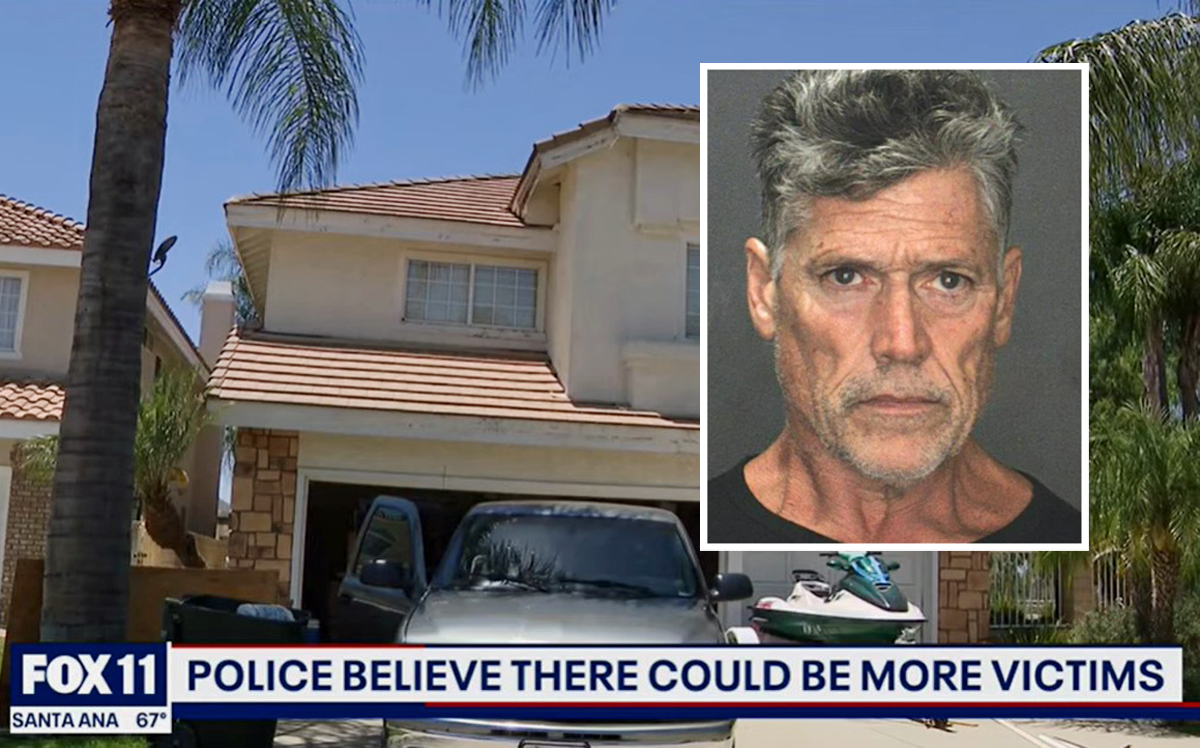 Residents in a California neighborhood say they heard screams coming from a home where a woman was being held captive and tortured.

The alleged perpetrator, Peter Anthony McGuire, fled from police and barricaded himself inside a Placentia home, but eventually surrendered and was arrested over the weekend. According to the San Bernardino Sheriff’s Department, the unnamed victim was the roommate of her captor. She moved into the home with him in January 2022 and would not be allowed to leave again for 6 MONTHS. After finally escaping the home earlier this month, she was found in California State Park. Police were contacted when she told bystanders her situation.

Court documents state that McGuire “cut and disabled the tongue, and put out an eye and slit the nose, ear and lip” of the victim. Police confirmed that the injuries are consistent with the allegations the victim made. The woman is now in stable condition after being transported to a local hospital. She is only 22 years old… how awful…

Upon his arrest, Peter was charged with kidnapping, mayhem, rape, sodomy, and oral copulation. He has pleaded not guilty to all charges, but now neighbors are coming forward to tell their own accounts of what happened.

According to The Sun, McGuire’s neighbors claim they heard screams coming from the suspect’s home. The neighbors took to their local NextDoor channel to discuss what they were hearing and described McGuire as a “recluse” that “only comes out at night”. One neighbor told in an interview:

“Another neighbor that reported some banging on the wall, and he called police because he could hear the banging and he could hear screams for help.”

Just terrible! The residents of the neighborhood did state that they tried to contact police for help, but they allege the police did NOTHING!

WTF? How do the police not know what house the screams are coming from?! Especially when the neighbors are telling them outright!

When asked for a statement, the Chino Hills Police Department wrote in an email:

“There have been calls for service from nearby neighbors since the beginning of the year referencing possible domestic disturbance. A deputy responded to each of the calls and no disturbance was ever substantiated. The house was quiet and no one answered the door during each of the calls.”

Did no one think to take a recording of the screams for evidence? Someone definitely would’ve had a cell phone on them during that time!

Police originally believed this was an isolated incident because Peter knew his victim beforehand, but they’re now claiming there may be MORE victims!! It was also confirmed that McGuire is a retired PRIVATE INVESTIGATOR! Yep, he was a detective! He was once working with victims, now he’s allegedly creating them! So vile…

In a public statement, Chino Hills PD urged anyone with information to come forward:

“If you are a victim or have information about this case, you are urged to contact Detective Ryan Girard or Deputy Dan Renear at the Chino Hills Station, (909) 364-2000. For victims outside of San Bernardino County, please contact your local law enforcement agency.”

As of writing this, no other victims have come forward publicly.

Our hearts go out to the poor 22 year old woman that was caught in this real-life nightmare. We hope she gets the justice that she deserves.

Dems vying in primary to take on Johnson slam him over new Jan. 6 revelations