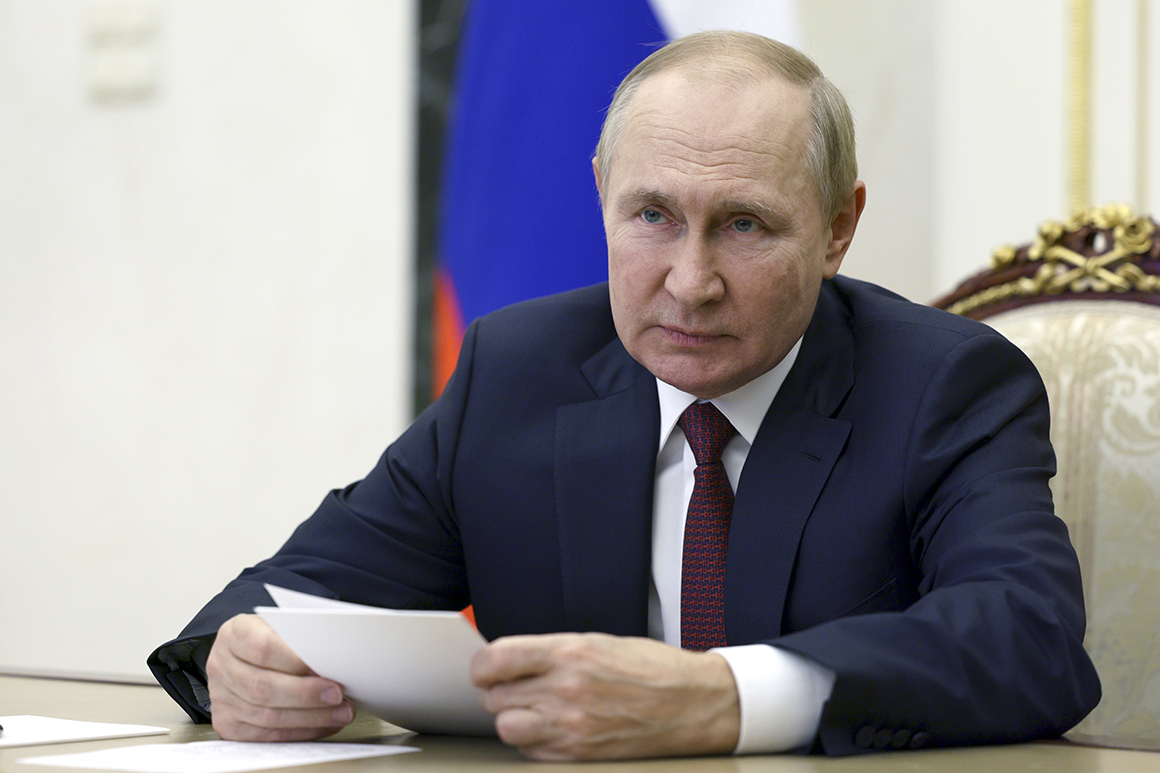 The presidents of nine NATO countries in central and eastern Europe declared on Sunday that they would never recognize the annexation by Russia of several Ukrainian regions. Hungary and Bulgaria were conspicuously absent from the signatories.

In a joint statement, the leaders also supported a path to NATO membership for Ukraine.

The nine leaders demanded that “Russia immediately withdraw from all occupied territories” and encouraged “all allies to substantially increase their military aid to Ukraine,” according to the statement.

“We reiterate our support for the sovereignty and territorial integrity of Ukraine,” they wrote.

The statement comes two days after Russian President Vladimir Putin declared he was annexing four Ukrainian regions, a move the West has described as an illegal land-grab. It was signed by the presidents of Poland, Romania, Slovakia, Czech Republic, Estonia, Latvia, Lithuania, Montenegro and North Macedonia.

The signatories also wrote that they “firmly stand behind” a NATO decision in 2008 over Ukraine’s future membership to the alliance. At the time, NATO allies pledged that Ukraine would eventually become a member. But as that process stalled over the years, it seemed increasingly unlikely that Ukraine’s bid would become a reality.

In the wake of the annexations, Ukraine formally applied for a fast-track accession to NATO, with hopes to jump-start its membership bid.

On Sunday, an adviser to Ukrainian President Volodymyr Zelenskyy tweeted that 10 NATO countries supported Ukraine’s membership to the alliance — including many countries that used to belong to the former Soviet bloc.

NATO countries however have hesitated at including a new member that is at war — and by treaty they would be forced to defend. In recent months, NATO has also welcomed the application of two new countries in Europe – Finland and Sweden, spurred by security concerns after Russia’s invasion of Ukraine.