Opinion | Mike Pence Is No Hero 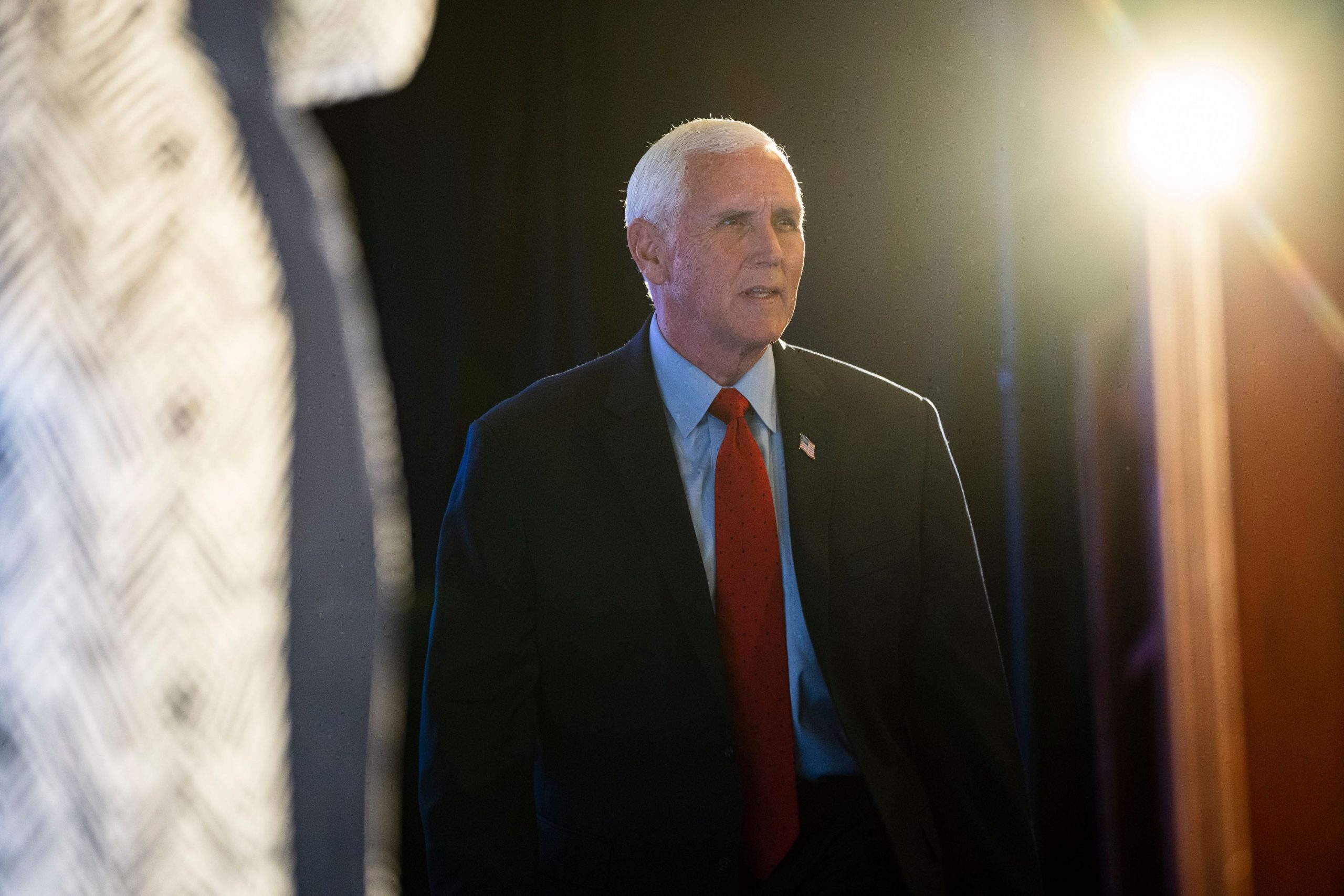 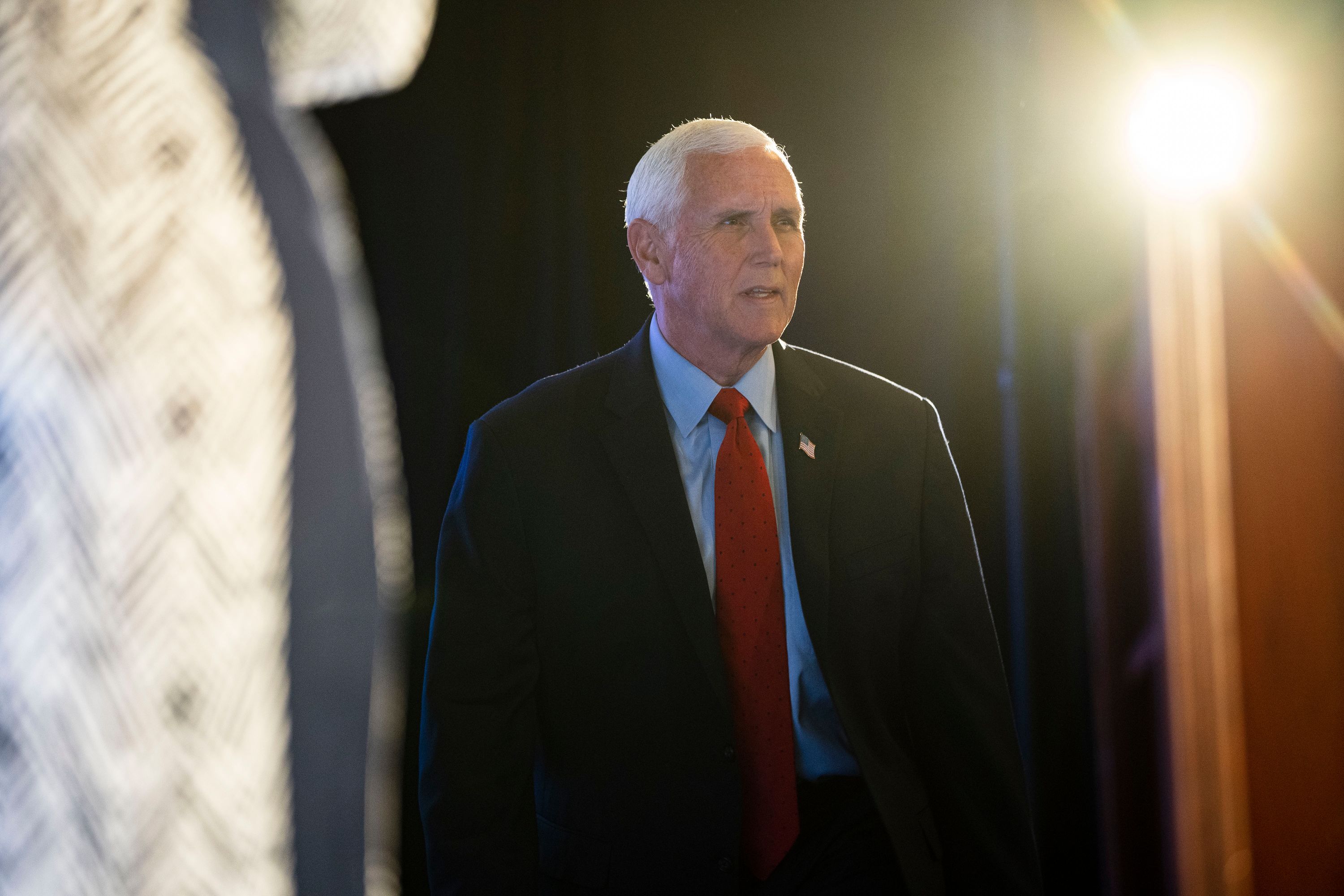 Pence had a chance — many chances during the Trump administration — to earn his hero’s ribbon. In November 2020, as Trump irrationally disputed the election outcome, Pence could have spoken the truth against the mendacious president. Such a move would surely have diminished Trump’s plan to persuade congressional Republicans to contest the election results. Pence had another chance for a heroic turn in the days after Jan. 6 when Secretary of Education Betsy Devos sounded out others in the administration about invoking the 25th Amendment. Such a challenge, backed by a majority of the cabinet and the vice president, would have relieved Trump of his presidential powers and put Pence in charge. But he declined.

Before the melee of Jan. 6, Pence’s office contacted retired federal judge Michael Luttig for his legal advice, which dittoed Quayle’s. Pence sought these outside opinions when not even Eastman, the architect of the argument to overturn the election, believed his theory was legal. Remember, he confessed to that in front of Pence’s counsel! Likewise, Pence deserves little credit for inserting himself into the chain of command to demand military defense of the Capitol. Since when is the guy who calls 911 a hero?

Pence is less a hero than he is a tragic figure whose flaws undid him. His vain desire for political power led him to support Trump and then toady to him for four years no matter what he did. Even now, when it’s abundantly apparent that Trump attempted to undo the peaceful transfer of power and effectively endorsed his veep’s murder, Pence holds his silence, declining the Jan. 6 committee’s invitation to testify and avoiding the subject on the political hustings except to say he thinks he did the right thing. Just last week, my POLITICO colleague Adam Wren noted on Twitter, reporters tried to ask Pence Jan. 6 questions during an Ohio energy roundtable. His aides escorted him out of the room. A genuine hero would speak the truth, no matter the consequences. Imagine the stories Pence could tell under oath about the week of Jan. 6 if even a microgram of the heroic lurked in his soul.

What to make of Pence’s timidity? The best explanation might be his presidential ambitions, sketched out by the Wall Street Journal last week. The Republican Party is still in thrall to Trump, and if Pence wants any chance of winning the GOP nomination in 2024, he can’t fully break with the leader of the cult. Perhaps he thinks this middle path will provide a viable path to the presidency, but it’s just as likely he’ll infuriate voters on both sides of the aisle.

Pence did the right thing on Jan. 6, but it didn’t make him a hero. Please cancel the parade.

Pence has become the new Quayle, a pathetic veep whose president lost reelection, leaving him an opening to run (unsuccessfully) for president. Send your favorite Pence moment to [email protected]. My email alerts are taking no new subscribers. My Twitter feed wants to be my RSS feed’s veep. My RSS feed says, Nothing doing, pal.

Swedish TV Host BLASTS Shakira’s ‘Arrogant’ Ex Gerard Piqué – And Gets Revenge By Posting Pic Of Him With Mystery Blonde Amid Breakup!