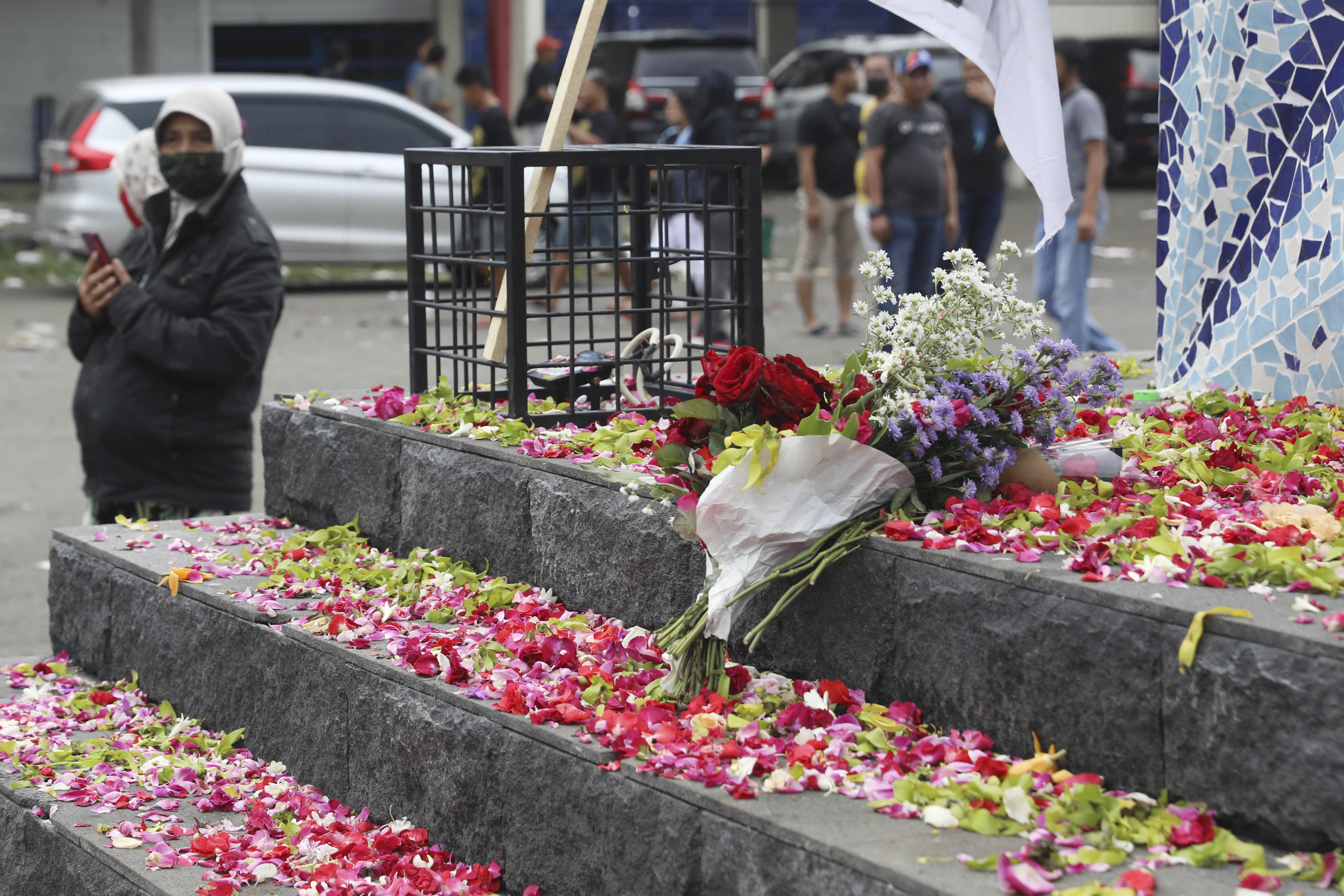 At least 174 people have died and more are being treated for injuries following a stampede at a football stadium in Java, Indonesia, on Saturday night, according to media reports.

The match was between two of Indonesia’s biggest teams, the rival Javanese clubs Arema and Persebaya Surabaya. Following Arema’s defeat, its supporters ran onto the pitch — leading the police to open tear gas in an effort to disperse the crowds, according to the reports.

The tear gas, in turn, led to a stampede as people tried to flee the scene. Only 34 of the victims died in the stadium, while the rest died while being treated for injuries in the nearby hospitals later on, the reports said. Two police officers were among the victims. Police cars were set on fire near the stadium and one was seen on the pitch, flipped on its side.

“Chaos, overcrowding, trampling and suffocation” were among the causes of death, according to the head of the Malang Regency health office, Wiyanto Wijoyo, cited by media.

Indonesia’s chief security minister said the crowd exceeded capacity, with 42,000 tickets issued for a stadium with capacity to hold 38,000 people. The country’s football league will be suspending play for a week while authorities investigate the incident, according to the reports.